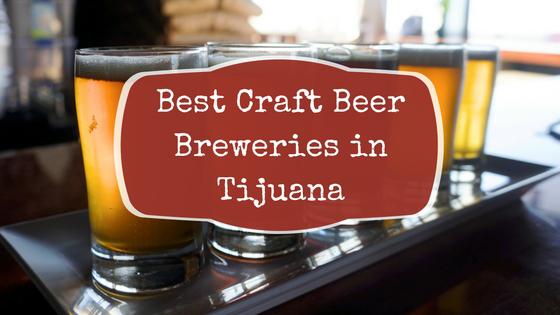 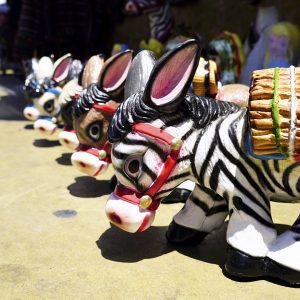 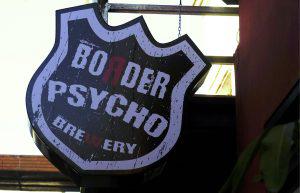 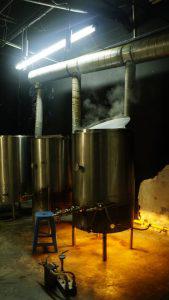 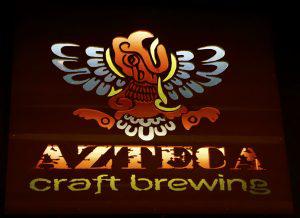 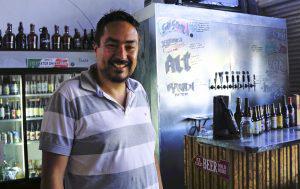 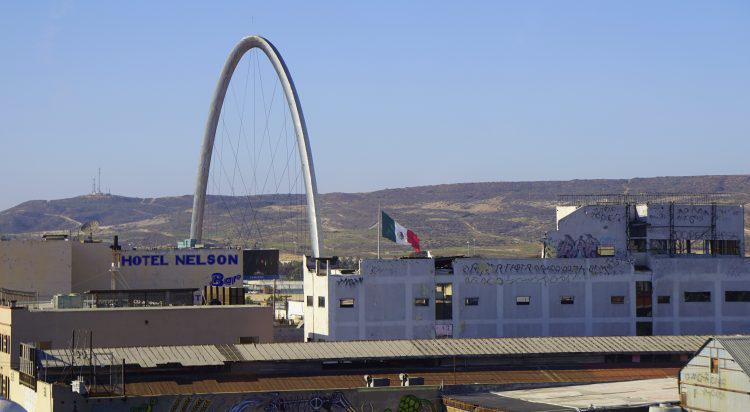 Albeit not a brewery, Plaza Fiesta will make any Craft Beer Lover’s heart beat faster. This place has dozens of little tap rooms from Craft Breweries from all over Baja California, restaurants, taco shops and even tiny breweries that brew on the spot in their 10-15 gallon brew system and make some amazing beers. The narrow winding alleys, the bars and restaurants with their open facades, the different smells of delicious food and beer fill the air and as you walk through this place, you instantly know you found a real gem. 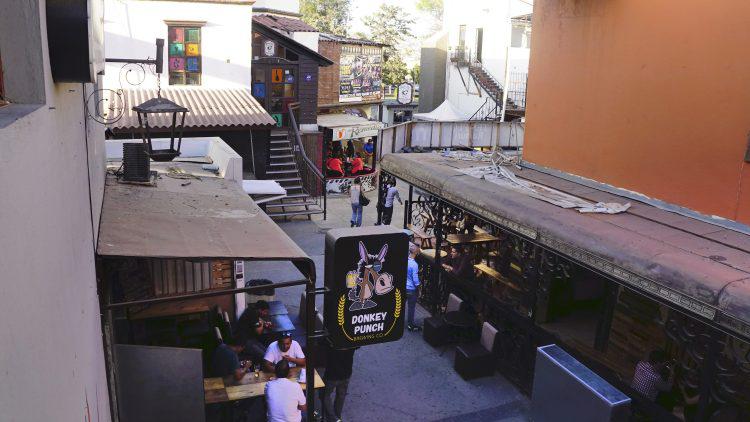 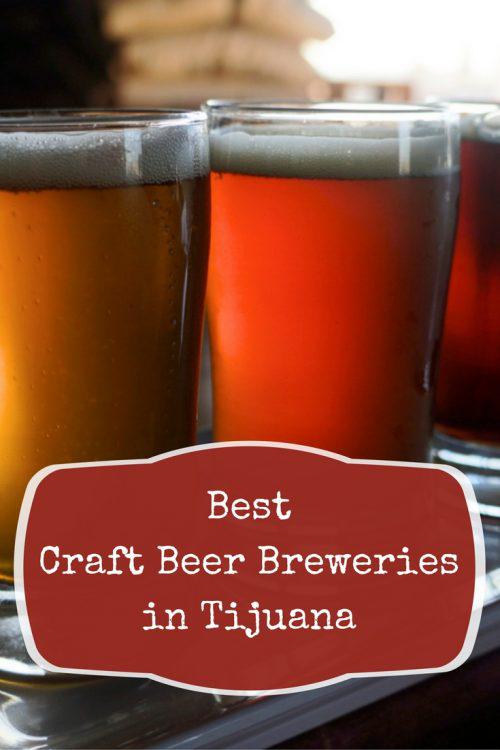