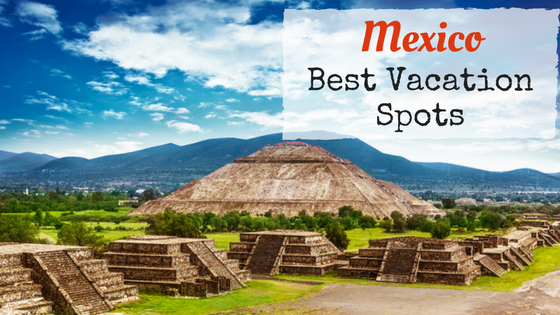 Going to Mexico with no itinerary plans? We got you. Today, we’re listing down the best vacation spots in Mexico. Today’s post is by Louise. She blogs over at TheAdventureLand.com about awesome outdoor adventures. You guys know how much I loved my Craft Beer Trip to Tijuana where I discovered all the best brews and fun things to do in Tijuana. last year, and now Louise is sharing her favorite tips on the best vacation spots in Mexico. 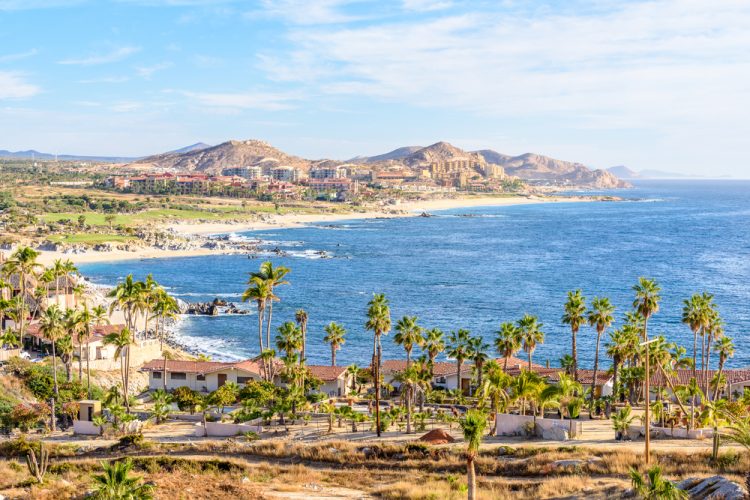 Isla Holbox is another stunning beach destination in Mexico. It is just off the coast near Cancun and your quintessential Mexican/Caribbean island. You’ll find some of the best beaches, year-round warm weather and it is one of the top destinations to snorkel with whale sharks in Mexico. 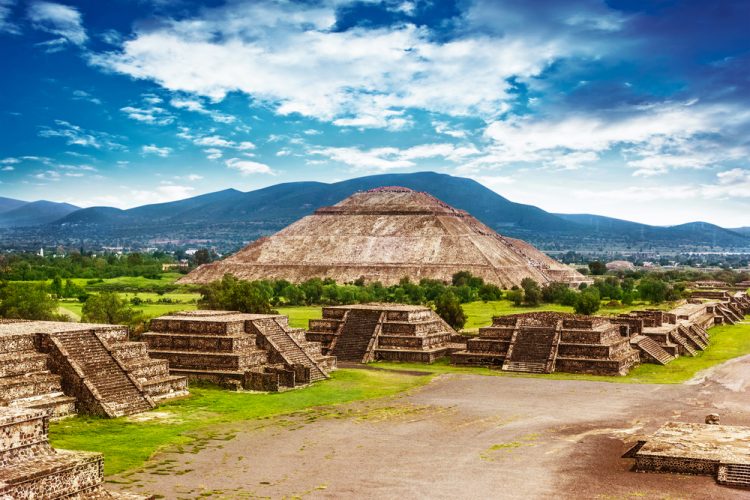 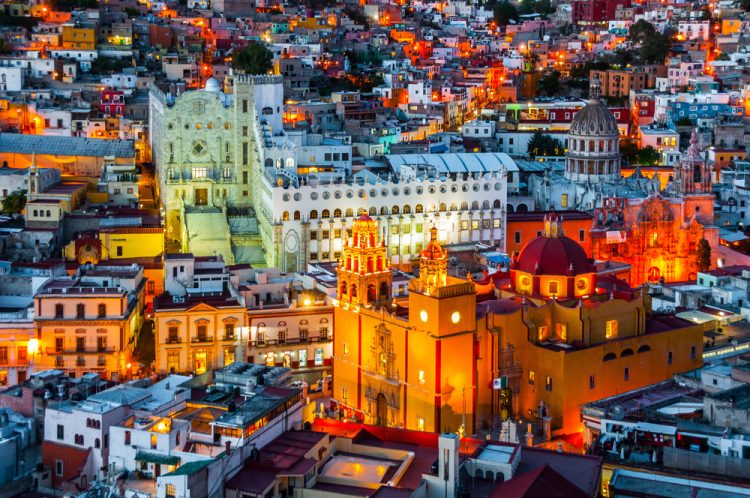 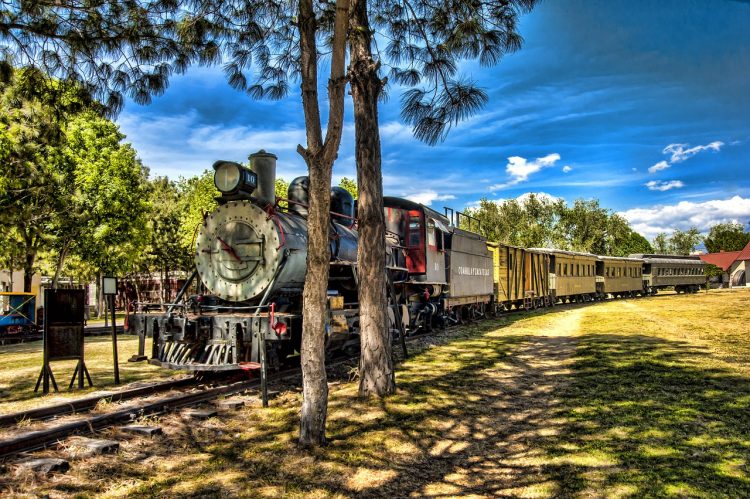 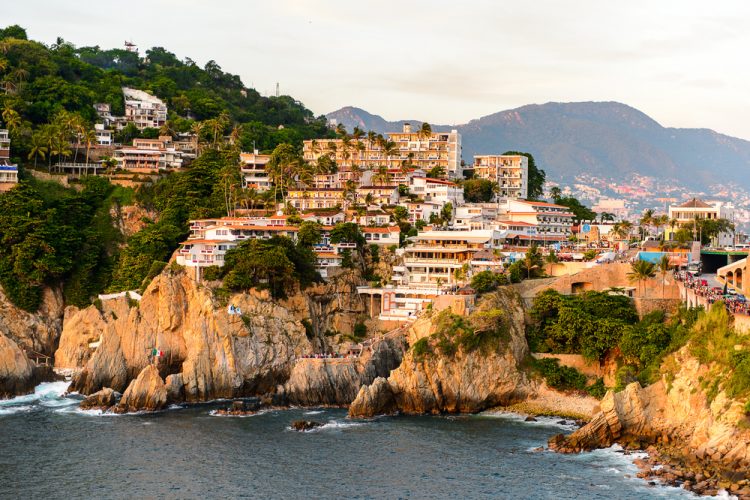 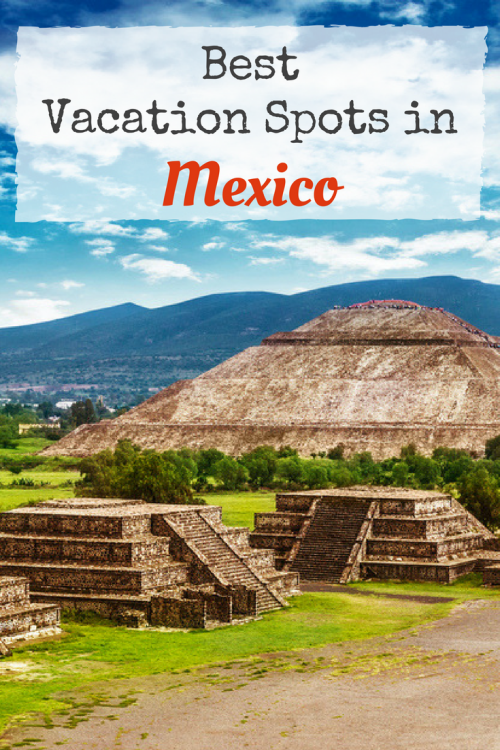