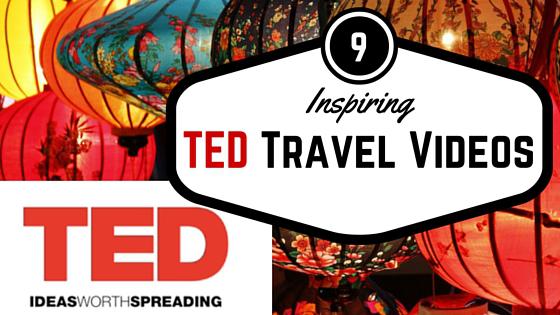 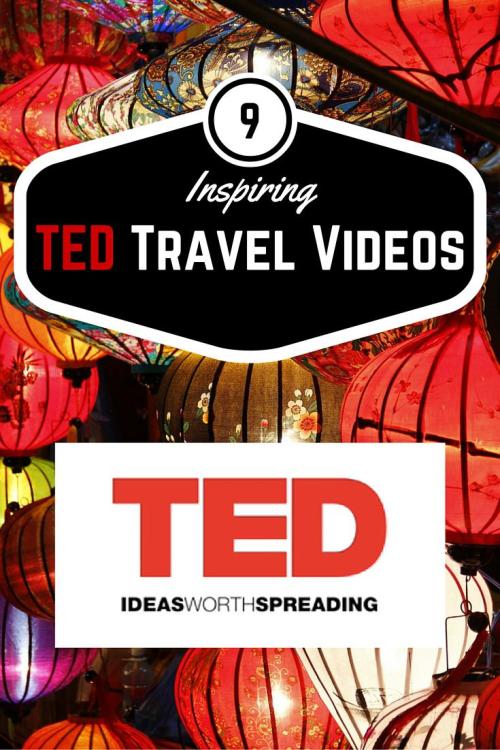 Leave a Reply to Trisha Velarmino - P.S. I'm On My Way Cancel reply