Study Abroad in San Diego – My Experience in China 3

by MariaAbroad | My Experience in China, Study Abroad | 0 comments 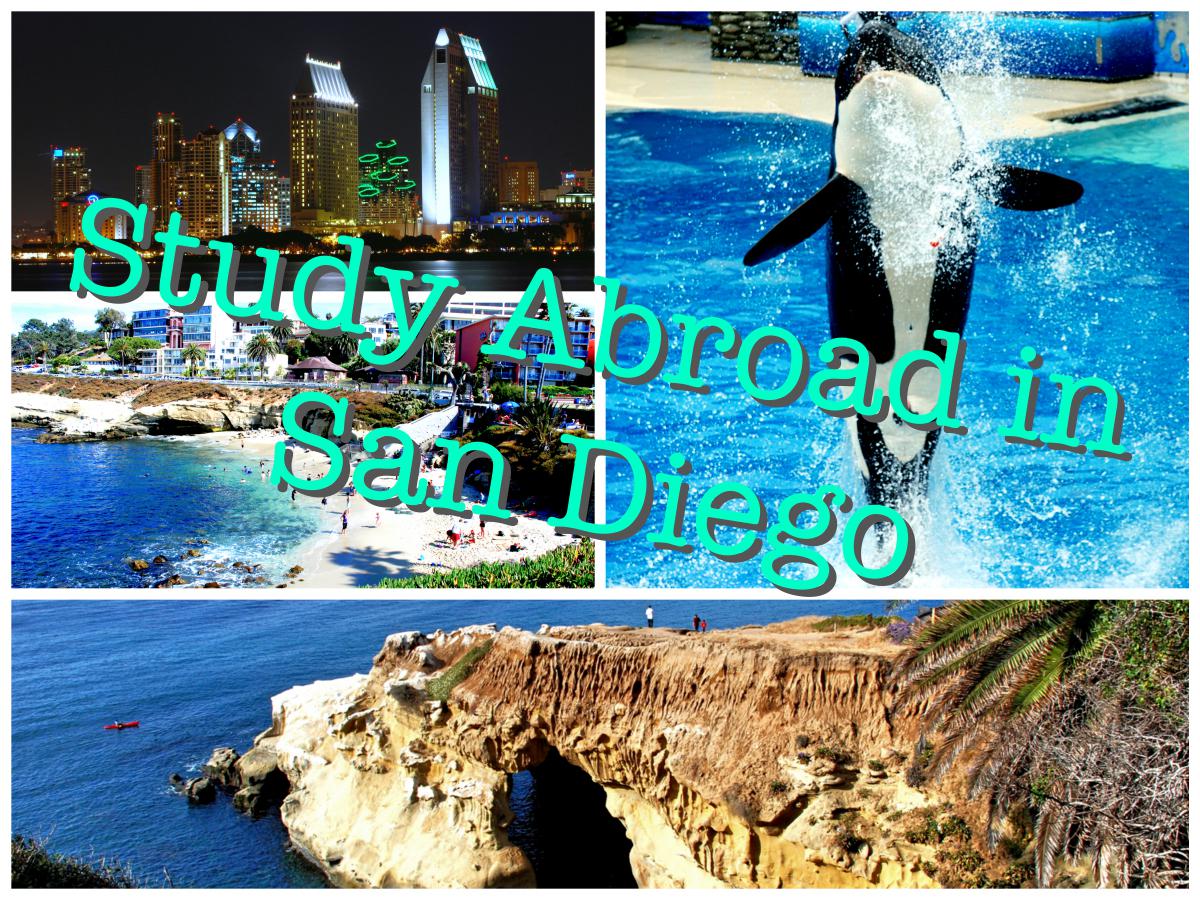 Before starting My China Experience, I would like to finish my story about how I got to study abroad in San Diego. I wrote earlier, that I started a two year training to become a European Secretary. I was to complete this program in July 2006 and had planned to study International Business somewhere in Germany. 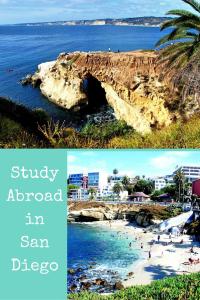 One of my friends and I had planned to visit a MBA fair in Frankfurt in February, but we could not go due to severe weather. After that we received emails from Business schools from all over Europe, but since I did not even have my Bachelor I did not care about them too much. Then, on April 20, 2006 Sabine Sachs called me. She told me about the MBA program of a school in the US and that it would also be possible to earn my Bachelor at this school within one year. In Germany, it would have taken me 3-4 years to complete my B.Sc., so even though the costs of living are much higher in San Diego, the studies abroad would be not only be a financial advantage but also a time safer.

I did a lot of research to back up my decision to study abroad. I even contacted HR Managers of various German companies whether they would employ someone who had completed all studies abroad. After receiving a lot of positive feedback and the ok from my father and the rest of my family, I decided to do it.

The following months were the most stressful months in my life. I was only weeks away from my final tests of my apprenticeship, had to take the TOEFL Test, apply for a visa, organize my move to San Diego and of course, I had to watch every game of the World Championship in Soccer, which took place in Germany at the time.

Well, as you can see, it all worked out and now I have been here for more than three years now. It has been an amazing year and I had a great time during my Study Abroad in San Diego.

I finished my Bachelor on August 31, 2007 and decided to cure my travel virus by going to China for 6 months. America is great and I love this country very much, but I wanted a bigger challenge and I hoped to find it in the Far East…

So the next part of the mini series My Experience in China will actually be about China! Come back tomorrow to check it out!