Best Things To Do In Jamestown, New York

by MariaAbroad | This Post May Contain Affiliate Links, Travel | 2 comments 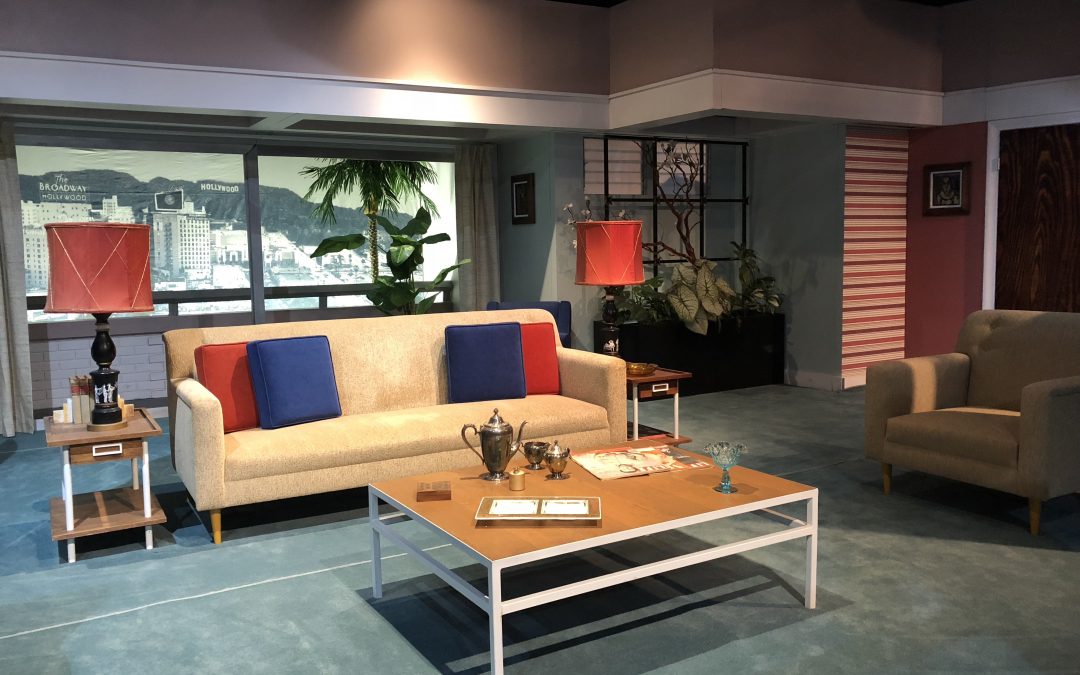 Top Things to Do in Jamestown, NY

Jamestown is an iconic city in New York that is over two hundred years old, and it is one place in America that you absolutely must see. Jamestown is an hour and a half, just 75 miles, from Buffalo, and it is about six hours from the Big Apple, New York City, in the southwest corner of New York state.

Last year in September, I was invited by the tourism board of New York to discover some of the more hidden gems and things to do in Upstate New York.

So I went to explore Jamestown, NY. It was the birthplace of famous comedienne and actress Lucille Ball in 1911, and it is now home to a museum dedicated to both her and Desi Arnaz, her former husband and I Love Lucy costar.

There are so many wonderful and interesting things to do in Jamestown, NY. From famous educational centers and museums to historical homes and train stations, Jamestown is packed with history, culture, and beauty. There is no shortage of fun and interesting things to do, but the two places you absolutely must visit are the National Comedy Center and the Lucille Ball Desi Arnaz Museum.

The National Comedy Center in Jamestown is located near the Chadakoin River and is just a two-minute walk to the east from the Jamestown Gateway Train Station. It is dedicated to the history of American comedy. There are over 50 exhibits, including some personalized experiences just for you, and various styles of comedy are included.

The National Comedy Center offers an immersive experience, allowing for you to feel like a comedian yourself. The museum features educational games as well as competitions, and you have the opportunity to discover what it is like to actually produce your own art.

You are able to draft comedic cartoons, scripts, and stand-up routines, which allows you to gain firsthand experience of a comedian’s artistic process. When you come to this museum, be prepared to learn and create while understanding the history of comedy in the United States.

Perhaps my favorite thing about the National Comedy Center is the fact that your museum experience is tailored to you. You receive a wristband when you enter the museum, and you can scan it at your favorite comedians and comics in the museum. This data allows the museum to give you a comedy profile that is specific to you, which gives you a unique, immersive, and personalized experience. Apparently, I like political satire and yes, I am a big fan of Stephen Colbert.

Plan your trip to the National Comedy Center

Parking is absolutely something to consider when visiting any museum, and the National Comedy Center is no exception. Nearby parking garages can cost up to $3.75 per day, while metered parking on the street is 50 cents per hour. Street parking is metered on weekdays from 9 A.M. to 5 P.M. On the bright side, all parking is free on the weekend. This museum is conveniently open seven days a week, from 10 A.M. to 5 P.M. Sunday through Thursday and 10 A.M. to 9 P.M. on Friday and Saturday.

Tickets are $25.50 for adults and $12 for children between the ages of six and twelve. There is a discount for both active military members and veterans, bringing the ticket prices to $18.50. Tickets can be bought at the door or ahead of time online. The official website for the National Comedy Center is ComedyCenter.org.

One thing that is very interesting about this museum is that the exhibits are constantly being switched in and out, so there is always something new to discover. The museum features both the personal and professional sides of their lives. There are photos, awards, and other memorabilia throughout the museum, and you can even see original set pieces and costumes from I Love Lucy.

Desilu Studios is right next door to the museum and focuses solely on I Love Lucy. Desilu Studios houses many sets and costumes from the show, and it also has interactive exhibits, including one featuring the famous Vitameatavegamin set and other iconic scenes from the famous television show.

The Lucille Ball Desi Arnaz Museum is only three minutes by foot to the northeast of the National Comedy Center and six minutes from the Jamestown Gateway Train Station.

Tickets to the Lucille Ball Desi Arnaz Museum individually cost $16 for general admission and $11 for youth between six and seventeen. You can also buy a ticket for both museums for $30 for adults and $18.50 for children between six and twelve. You can buy tickets for both museums at ComedyCenter.org, and you can also buy tickets for just the Lucille Ball Desi Arnaz Museum at Lucy-Desi.com.

The Lucille Ball Desi Arnaz Museum operates seven days a week but is closed on major holidays. It is open from 10:00 A.M. to 5:00 P.M. Monday through Saturday and 11:00 A.M. to 4:00 P.M. on Sundays. Because the hours are similar to those of the National Comedy Center, you can easily dedicate one day to seeing these two museums and Desilu Studios all together.

Jamestown is a must-see city in New York. It is full of history, culture, and fascinating museums, including the National Comedy center and the Lucille Ball Desi Arnaz Museum. Both museums provide unique and immersive experiences that you cannot find anywhere else.

While you’re spending time in Jamestown, be sure to check out the Lucille Ball Memorial Park on the Chadakoin River, which has a gorgeous statue of the comedienne, and the various murals around town. Jamestown is certainly an iconic city that you cannot miss.

Things to Do in Jamestown, NY – Pin for later: