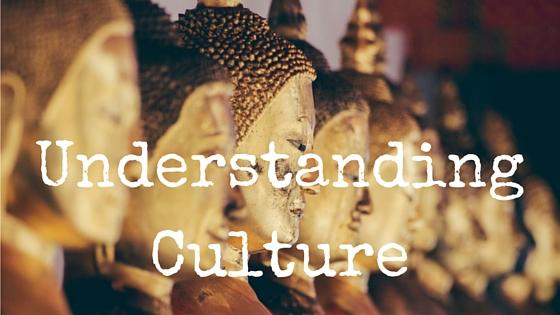 Understanding culture isn’t easy. If you travel a lot abroad, you are probably are familiar with the feeling of being in an unfamiliar culture. The street signs you can’t read, different foods and drinks than at home, weird customs and traditions are all around you. All of a sudden, you feel like a toddler who can’t read and write, and maybe not even understand what the people around you are saying. To make matters worse, even gestures and mimic can be confusing.

What is culture? Is it more than those stereotypical ideas that Germans drink a lot of beer and are very accurate, and that Americans have drive and yet are easy going, and the French take 3 hour lunches? Understanding cultures is a bit more complicated than those platitudes. According to Gary Wederspahn, culture is the shared set of assumptions, values, and beliefs of a group of people by which they organize their common life. In our world we can distinguish lot of cultures because of the number of countries for example, but also we can see some scales in these ‘country cultures’.

When you travel all over the world, you have to face these different cultures with their own meaning and perception of words or gestures. Understanding culture will help you to be more aware of these differences and so avoid big mistakes in your behavior, what we call ‘cultural adjustment’.

How does culture “express” itself?

Even if the contrary can be thought, we are not spontaneous in our behavior. Our traditions, our values, our education, and so on, influence us in everyday situations. That is why once you know people’s values and beliefs, you can often expect and predict their behavior. We can say that our behavior is a reflection of our culture.

Culture is often compared to an iceberg: the visible section of the iceberg is only a fraction of the invisible part under water. Each culture has some aspects which are observable and others that can only be suspected or imagined. Thus the part of culture which is visible, such as behavior, is only a small part of a bigger picture. If you really want to understand a certain culture better, you need to spend time immersed in it.

To give you a better idea of all the small parts that our culture is made up of, here are listed some examples of cultural expressions: facial expressions, religious beliefs, religious rituals, importance of time, paintings, values, literature, gestures, holiday customs, nature of friendship, notions of modesty, foods and eating habits, understanding of the natural world, concept of self, work ethic, concept of beauty, music, understanding of authority, concept of family, style of dress…

Where does Culture come from? 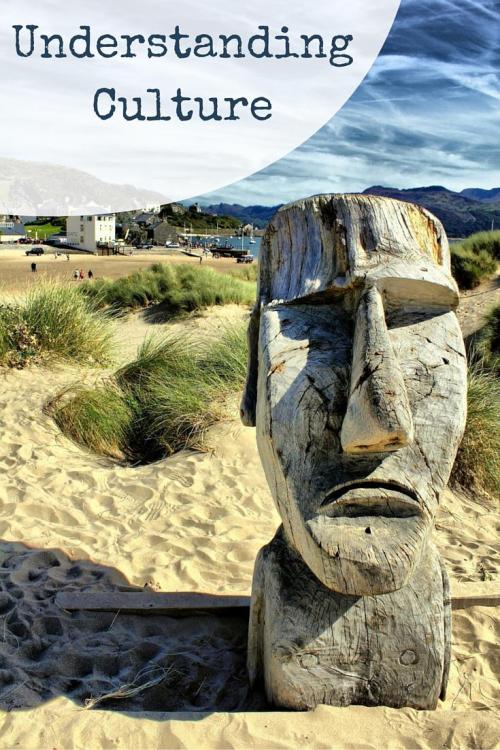 Everyone knows that common culture come mainly from a common history which shapes our mind and so have influence on our behavior or way of thinking.

The most important part of your culture will be acquired during your childhood, but you will acquire new behaviors until the end of your life:

How to analyze culture? Or how to have the right behavior?

We can find five steps of culture analyzing:

To go further in behavior/culture analysis, you can research about Hofstede’s parameters and Hall’s parameter.

Why is understanding culture so important?

When you go to another country, you will be confronted with different behaviors, different foods, and different ways of life. Most of people are see that as the main reason why they travel abroad in the first place. They want to open their minds and learn about other cultures, educate about a different way of doing something.

Understanding culture is important, as it makes you aware and more sensitive to differences, and you could avoid big mistake in your behavior or maybe adjust, but at least to respect the people that belong to other cultures than your own.

Moreover understanding culture does not only exist in the aim of helping poor little students but it is also a real challenge for international businesses. You will not promote a product in the same way in France or in Germany or in Russia.

Understanding culture is the most important thing when dealing and respecting people. It does not mean, you have to go out of your way to mimic a culture that is different than your own, but you should respect the other culture and treat it a different, not inferior yours!